Companies like Ikea, BMW and Lidl transcend their national popularity even though it is perfectly clear from which countries these employers originate. Consequently, there are hardly any truly European employers in Europe. A playing field that US employers are gratefully exploiting in the ‘war for talent’. “The global tightness in labour markets and especially in Europe and America makes the importance of a strong employer brand obvious. American companies have a strong advantage in the global war for talent due to their strong preference among talent. European employers need to think and act bigger to make a fist in the European and global labour market,” said Geert-Jan Waasdorp, CEO Intelligence Group.

In today’s tight labour market, it is a mission for companies to attract and retain talent. This year, employer branding is seen even more by organizations as a top priority to simplify the search for talent. This is because good employer branding helps attract, hire and retain talent. The first steps towards making the list of preferred employers is by offering good and fair terms of employment, taking good care of their own staff, offering future prospects, development and increasing public awareness of them.

Most preferred European employers per country

The results come from Intelligence Group’s European labour market survey 2022. For this, data is collected annually from different target groups in the labour market. More than 100,000 respondents from 27 European countries took part in this survey. Based on this, the report with the most preferred employers was compiled. In it, the target groups IT professionals, technicians, women and students were reported. Furthermore, the most preferred employers per country have been made transparent.

Receive the research report about the most preferred employer in Europe 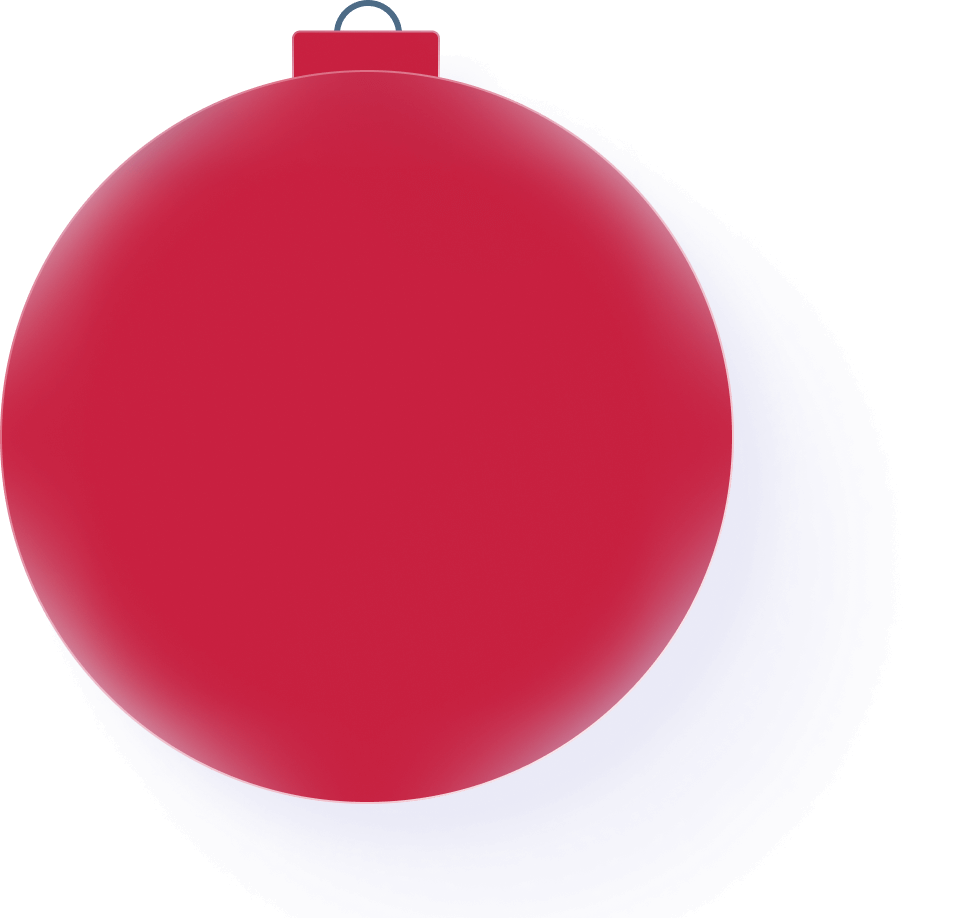 Get 10 + 5 free target group analysis from our Talent Intelligence Dashboard Giant temporarily for only €3.000,-